Exciting News: Helen and the team at Fresh Faces Medical Aesthetics are merging with The Aesthetics Hub in Crosby Village Click for more information

Thank you for visiting Fresh Faces. Whilst Clinic is closed all of you questions and queries can be dealt with via, phone, text or email, getting back to you may take slightly longer than normal.

We are working to contact everyone who currently has an appointment as quickly as possible and will be in contact with you soon.

If you need to get in touch our details are as followed:

We want to thank each and every one of you for your incredible support during this time, we are all in this together.

Please follow the government and NHS advice, stay at home to help flatten the curve and stop the spread 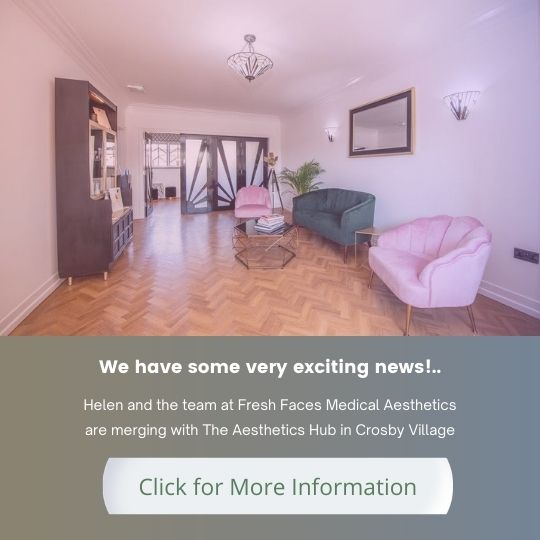 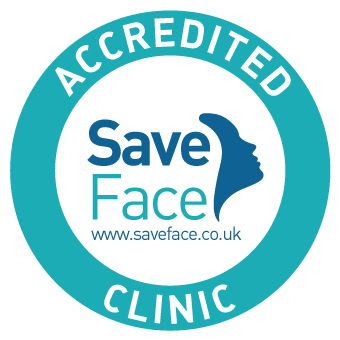 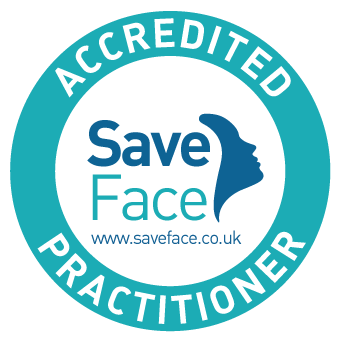 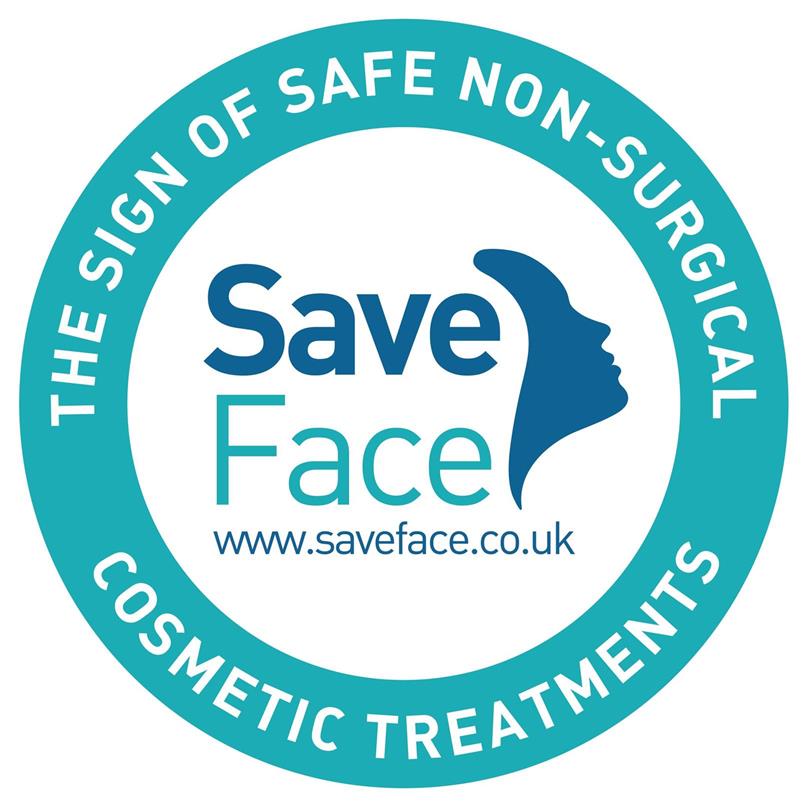 Rosacea is a common but poorly understood long-term skin condition that mainly affects the face.Symptoms often begin with episodes of flushing (where the skin turns red for a short period), but other symptoms can develop as the condition progresses, such as burning and stinging sensations, permanent redness, spots (papules and pustules) small blood vessels in the skin becoming visible, known as telangiectasia. Rosacea is a relapsing condition, which means there are periods when symptoms are particularly bad, followed by periods when the condition is less severe.Many of the symptoms of rosacea can be controlled to a degree with treatment. But the changes to your physical appearance that may occur as a result of the condition can still have a significant psychological and social impact, affecting how you feel about yourself and how you interact with others.

There are a number of non NHS treatments that can significantly improve or help with Rosacea.

ITS EASY AND FAST 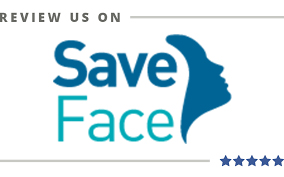 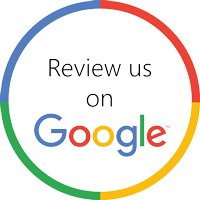 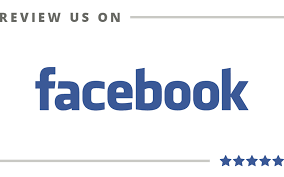